Phosphating is corrosion protection methods by means of which the surface of steel parts is transformed into a thin, fine-crystalline layer of phosphates. The cleaned substance is exposed for about an hour to an almost boiling 3-4% solution of e.g. iron phosphate [distinction needed] or iron and manganese phosphate, which can be obtained by dissolving ferro-manganese in phosphoric acid. The phosphate layer can also be formed by passing low-voltage alternating current (electrophosphating) through the steel blank in the phosphate bath for a few minutes. The reaction takes place during hydrogen evolution and stops when the phosphate layer has reached a certain thickness.

Due to the porous nature of the phosphate layer, the anti-corrosion effect is increased by subsequent treatment with oils or greases, but painting or varnishing is often used, for which the phosphating forms a good base surface.

Common names for the process of phosphating are atramation, bonding, electrophosphating, novasing, parking, etc., which can be applied to details such as building fittings, machine parts, bolts and screws, external fittings, etc. On painted steel parts, phosphating prevents peeling and underrooting.

Phosphating can also be applied as corrosion protection on metal parts of aluminum, zinc, cadmium, silver or tin.

Coating with zinc phosphate is often used in combination with sodium stearate (soap) to form a lubricating layer on details for hot or cold forging. 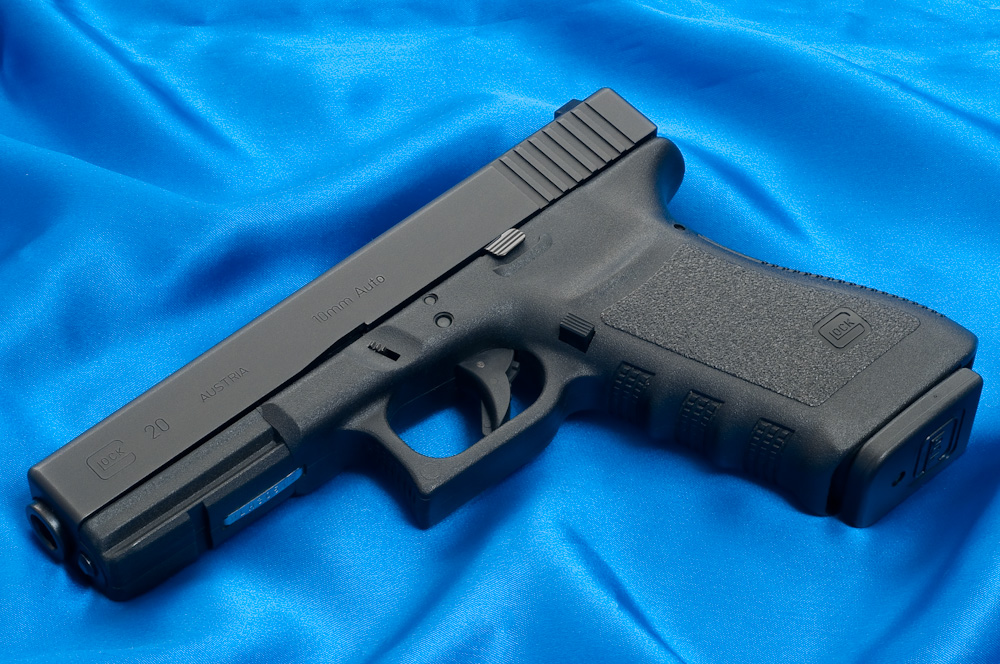 During parking, steel with a thin layer of phosphate is coated through the so-called Parker process. The method consists of the cleaned objects being treated for a long time in a 3–4% solution of iron phosphate or a mixed salt of iron and manganese phosphate, which can be obtained by dissolving ferromanganese in phosphoric acid, where both the bath temperature and pH value are carefully must be regulated. The precipitated, insoluble phosphates give the surface of the iron a black to brownish-black color. The method is somewhat similar to bondering.